Our generation by the numbers

than the average of other power generators in Ontario

We operate our stations in a safe, transparent and environmentally-responsible manner. This includes protecting and enhancing the local environment, supporting the provincial and local economies and helping make our site communities better places to live, work and play.

OPG also owns or co-owns a number of additional facilities in Ontario and the United States: 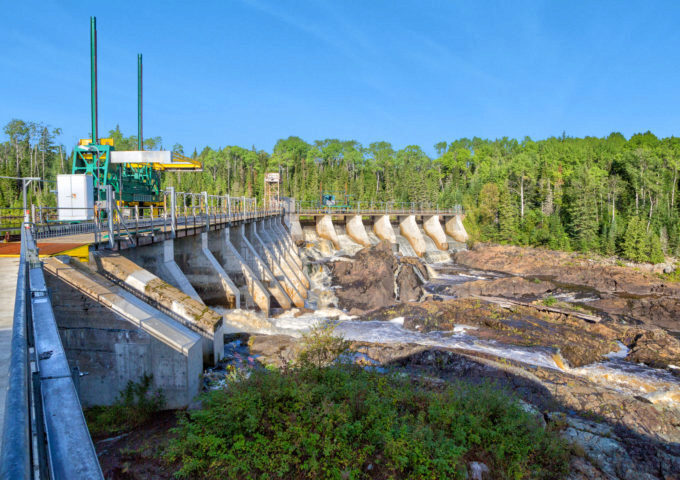 This timeless, renewable and low-cost source of power accounts for more than one-third of OPG’s electricity production. Learn more about Ontario Power Generation’s Atikokan station that was converted from burning coal into the largest 100% biomass-fuelled plant in Nor... 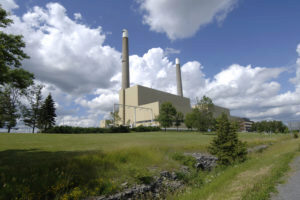 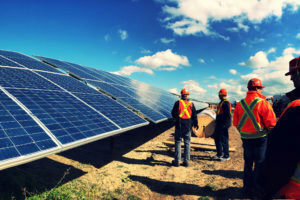 Learn more about OPG's solar power portfolio including our Nanticoke solar facility on the site of a former coal station.

Explore our interactive station map by simply selecting one of the power generation icons below: